The New York City premiere of three shorts by young Cuban filmmaker Eliecer Jiménez Almeida.Under the umbrella of Trilogía del agua, these 2012 films—La faz de las aguas, Verdadero Beach (a nod to Almendros), and Malyebao—are all suffused with the symbolism of water as the potential for man’s transcendence and purification, where the mediocrity and oppression of daily life are reflected, as if on a mirror, yet where they can also be drowned. As Jiménez Almeida points out: “For me, water travels from the imagination to the image, from mere appearance to actual existence, from the eye to poetry. Water in my films is not only a depository of reflections and forms, but of substance. Scientists and religious figures have met and shook hands with water as their common element; it is the only substance in human history able to bridge science and faith. For both, water is the source of all life. And that is the takeoff point of my documentaries… until I sink into reality.”

This one-night-only screening of the
three shorts will be followed by a
Q&A with the filmmaker, moderated
by Prof. Perla Rozencvaig,
director of our Cinema Program.
Poster design by
Angelica Marrero Loucraft.
THE DIANA CENTERBarnard College ~ Room LL1043009 Broadway (& 117th St.), NYC
SPACE IS LIMITED
RSVP: cccofny@aol.com
FREE ADMISSIONSpace is VERY limited
To RSVP, write to: cccofny@aol.com

Eliecer Jiménez Almeida,
is regarded as one of the most daring
and independent voices in Cuban
cinema today. Born in Camagüey
in 1983, he has also excelled as director, screenwriter, and film critic. Among his most
notable works to date are the short
Para un príncipe enano, and the
documentaries Reportaje and the
award-winning Usufructo and Persona.
This event is co-sponsored by the Hispanic Scholarship Fund of Columbia University

Posted by Enrisco at 10:48 No hay comentarios: 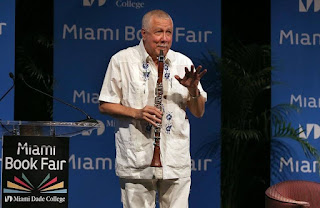 Barbero: No, yo estaba hablando.

Posted by Enrisco at 10:56 No hay comentarios: 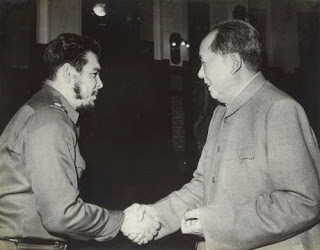 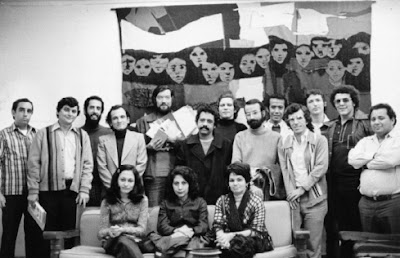 Posted by Enrisco at 5:56 No hay comentarios: 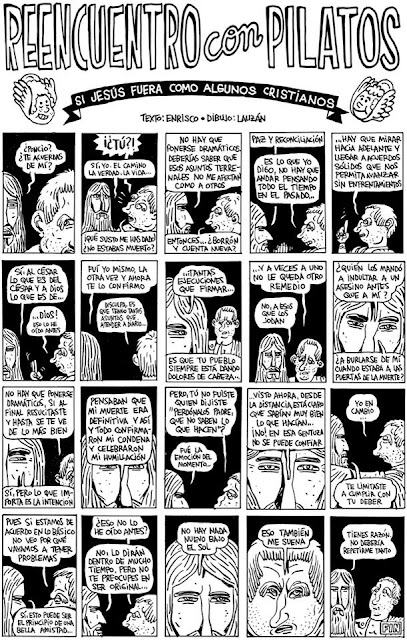 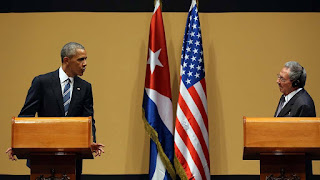